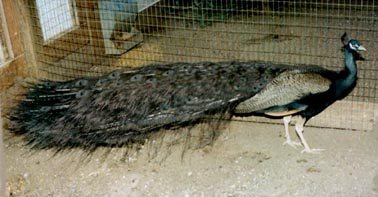 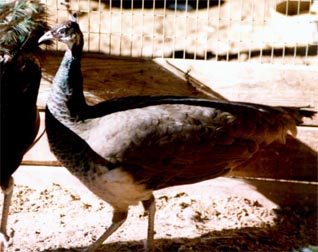 The female looks much the same as the Purple hen in overall color.